Saskia joined QCEA in August 2021. She previously worked for the Platform for International Cooperation on Undocumented Migrants (PICUM), the Spanish Red Cross and the United Nations Relief and Works Agency (UNRWA). At PICUM, she specialised on migration detention, returns, and criminalisation of solidarity. She has an academic background in Fine Arts, International Studies, Middle Eastern Studies, and Migration, which have contributed to her interdisciplinary perspective on peacebuilding and conflict prevention.

She is passionate about imagining alternative, non-punitive and regenerative forms of responding to harm or disagreement, as well as nurturing synergies between social justice causes, moving away from ‘single issue’ politics and towards collective forms of liberation. She has contributed to number of community-led initiatives to support displaced persons along migration routes in Turkey, France and Spain, and coordinated campaigns on border securitisation, LGBTIQA* equality, and climate justice through local and transnational platforms.

Saskia is fluent in Spanish, Catalan and English, and speaks some Arabic and French. 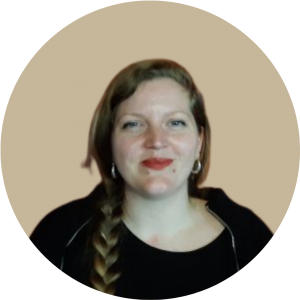